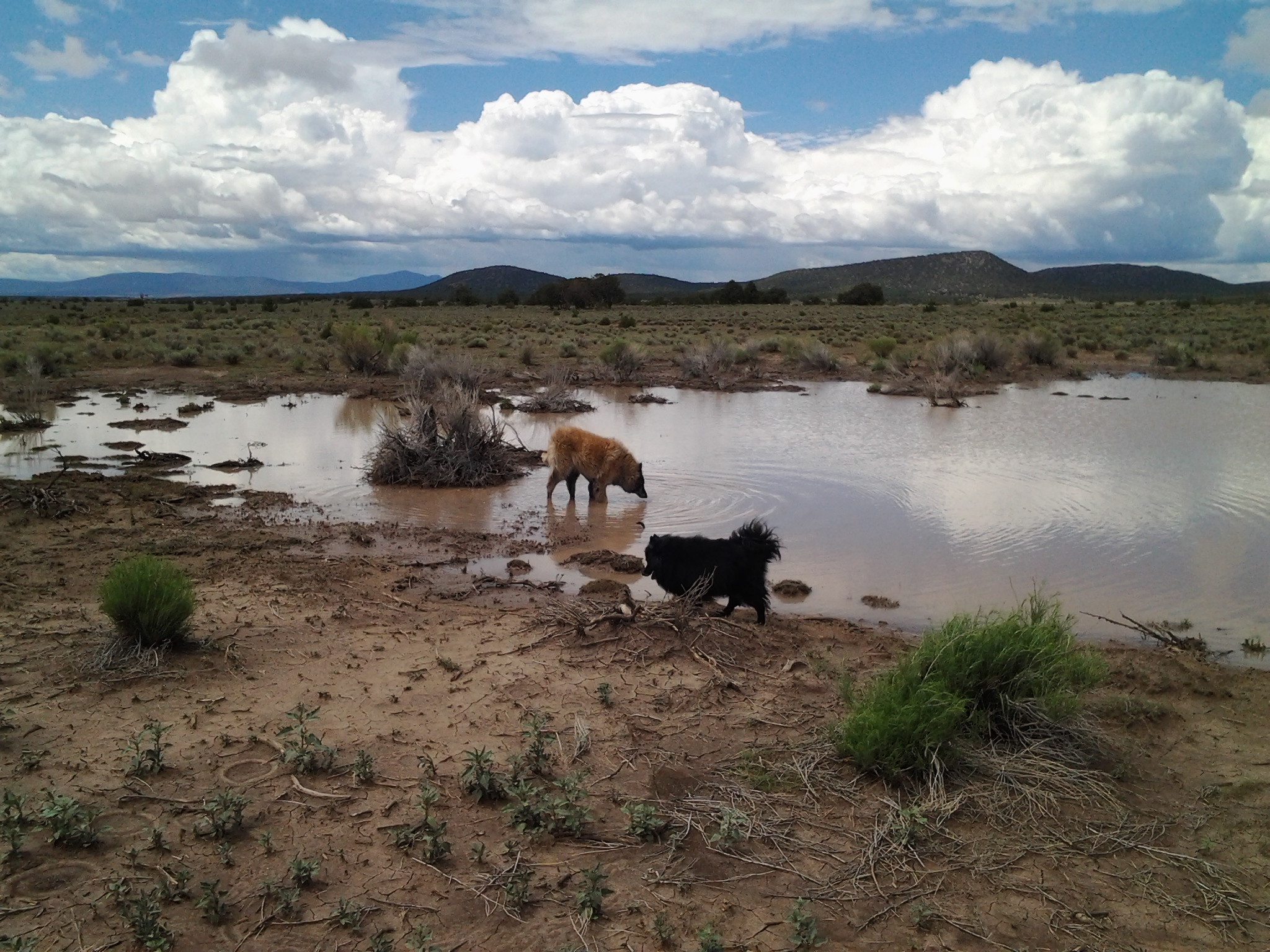 Water has always been valuable in the west. Wars have been fought over water rights–along with grazing–and water grabs have been the stuff of stories for California noir stories of corruption. These days water is becoming the new gold–it’s just that valuable.

Some states limit or ban rainwater collection (with the idea that they want residents to pay for municipal water, and the rainwater is supposed to renew local supplies), but some states are loosening those restrictions to allow some collection.  And the former CEO of Nestle has been quoted as saying water should be treated like a food commodity and controlled and sold, a stance the company has retreated from, but since the company sells water, it does make you wonder if they’d rather control and sell water and that’s that.

Without water, we don’t have life. You need water to grow food, raise animals of any kind, and just to live. We use it to wash, clean, cook food–and we have to drink water to stay healthy. It’s a basic. While we have 70% of the world covered by water, there’s only 2.5% that’s drinkable fresh water, and only 1% is easily accessible. That means we have limits. And in the west, where there’s been a huge population growth over the last hundred years, we’re looking at water becoming as scarce as gold. And perhaps even more valuable.

In New Mexico, a housing development–funded by Barclays, an English bank–threatens to pull more water not just from New Mexico, but from several states. With rivers drying up in the west–including the great Colorado and the Rio Grande,  which has less than a fifth of its historical flow reaching the Gulf–the question becomes a big one. Is more growth possible? And have we already passed what is sustainable?

The drought–expected to continue–is going to make things even worse. Those who live in the southwest and west must look to make changes–but what about putting more strain on existing water resources with large developments, like the Santolina development in Alburquerque?

There’s an idea that we can tap into aquifers, but Texas did this and now they’re running out of that water, meaning this is not a sustainable resource. These old aquifers are old trapped water, and are not renewed by rain. And do we want the trade–take waters from farmers to give to more houses and more population? Can we live with food prices going higher, or even worse with food shortages that create the possibility of food riots due to lack?

The entire west faces this problem, so it’s not something one state can ignore–and California, with terrible drought problems feeds much of the country, so we’re all going to be touched by that. And it’s not a problem we can leave for the next generation–the problem is here now with us. If developments like Santolina go ahead in New Mexico, all of New Mexico is going to face even worse water issues than we have now.

What can you do?

Figure out what is your stance. Is your water vital to you–important enough to fight for? Do you have children and grandchildren to consider?

Stay informed. Read about the issues. Be aware. Sites like the Sustainable Research Center, which is in New Mexico and Texas, are a great way to stay informed on what’s going on. AllAboutWatersheds.org has information on water, including on New Mexico issues. Or go to the USGS site for drought information.

Write, email, or phone your representatives. This is pretty easy to do online for the House or the Senate, or for your state.

Join a group–support others who are taking the stance that you support since there’s always strength in numbers. American Rivers works to save endangered rivers, including New Mexico’s Gila River, one of the last free flowing rivers which is threatened by an expensive water diversion and pipeline project. On Facebook, the San Augustin Water Coalition is working to safeguard New Mexico water.

Above all–be positive. This is not about fighting growth, this is about supporting what is a sustainable life.  We all have to make choices. Let’s make sure we end up making our own choices and not having others choose for us.